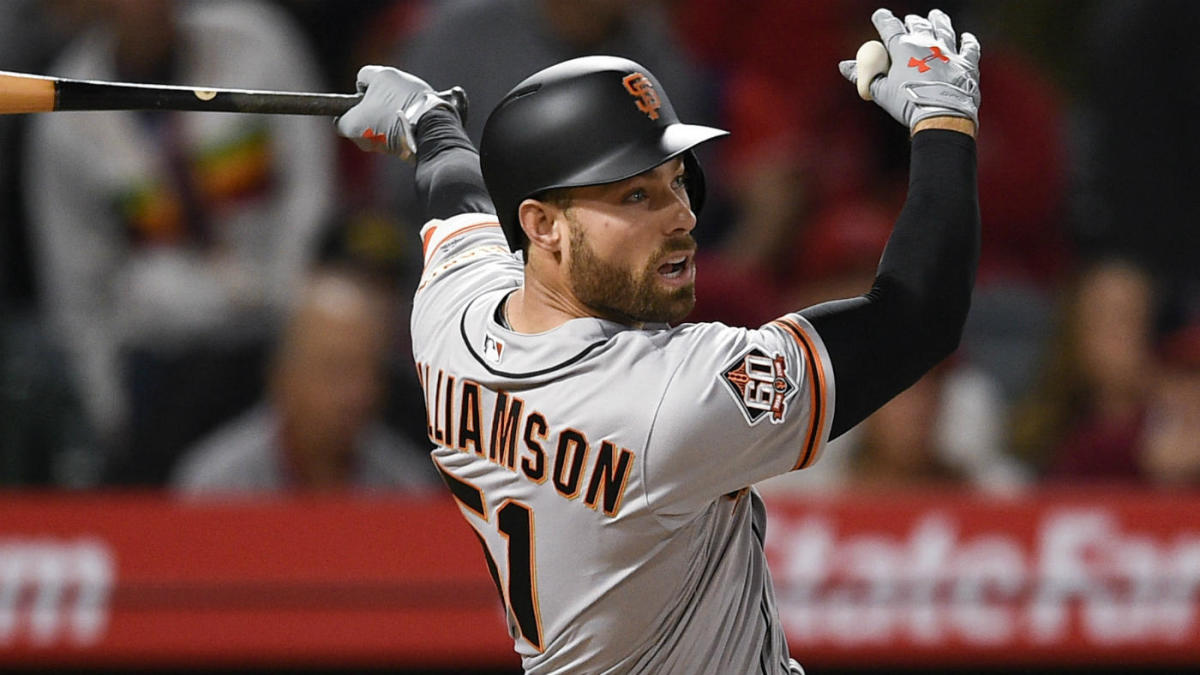 On April 24, 2018 San Francisco Giants’ outfielder Mac Williamson found himself tracking down a routine fly ball that was moving toward foul territory. Unfortunately for Williamson, he lost his balance, tripped over the bullpen mound, and crashed headfirst into the outfield wall. Williamson suffered serious concussion symptoms. Though he eventually returned to the field for 23 games, his season ended upon a diagnosis of post-concussion syndrome. Williamson never recovered, and was soon out of baseball, his career over. He has now brought a lawsuit in San Francisco Superior Court against China Basin Ballpark Company, the operator and owner of Oracle Park, home of the Giants.

Sports fans have long recognized that injuries are a part of the game. We collectively hold our breath when there is a hit over the middle on the gridiron, or a defender takes a hard charge under the basket, or when a shortstop has his legs taken out as a runner looks to break up a double play. But in recent years, an alarming trend is developing, where athletes suffer serious injuries not from a collision with another player, but due to the conditions of their stadiums or playing surfaces on which the games are played.

In December 2011 Houston Texans’ punter Brett Hartmann suffered a career-ending knee injury when his foot was caught in an exposed seam of Reliant Stadium’s turf tray system. In prior years, several players suffered significant injuries related to the Texans’ turf, prompting cries for a change. The author represented Hartmann, whose case eventually settled. While Hartmann’s suit was pending, Philadelphia Eagles’ linebacker DeMeco Ryans stepped in another seam and tore his Achilles’ tendon, ending his career. His lawsuit remains ongoing. The NFL utilized a different field when Houston hosted Super Bowl LI, and subsequently the tray system was replaced by an artificial playing surface.

More recently Reggie Bush was awarded $12.5 million by a St. Louis jury for a knee injury resulting from slipping on exposed concrete out of bounds close to the playing surface. Notably, there had been prior injuries related to the concrete, yet the stadium operators never remedied the danger.

Williamson’s is not the first such baseball player lawsuit. In 2018 Dustin Fowler, playing in the first inning of his major league debut for the New York Yankees in Chicago, collided with an unpadded metal electrical box. Fowler ruptured his patellar tendon and yes not returned to the diamond. He never even had the opportunity to bat a single time before his career was seemingly ended. His lawsuit remains ongoing after a judge refused to refer the case to arbitration.

At the time of Williamson’s injury, few teams had their bullpens in the playoffs area. Several other players had tripped over the bullpen mounds, though fortunately none had suffered major injuries. The Giants subsequently relocated the stadium bullpens to the outfield.

Premises claims are never easy, and certainly even less so for a professional athlete. Ryan’s lawsuit has bogged down because of the contested issue of the applicability of the players’ collective bargaining agreement and whether the case should proceed in arbitration. CBA’s often pose an insurmountable hurdle to players bringing lawsuits. But a ruling in Fowler’s lawsuit will certainly be cited by Williamson’s counsel. The federal judge in Chicago hearing the case ruled that the CBA did not preempt Fowler’s claims and he could proceed with his negligence theory in district court.

Nevertheless, CBBC will certainly raise a number of other defenses to Williamson’s claims. As in many premises claims, CBBC will contend that the alleged danger was open and obvious. This is particularly applicable to Williamson, who was in his 4th season for the Giants and had played in many games at his home stadium. Wisely, Williamson did not sue the Giants or MLB, rendering a workers’ compensation defense inapplicable and improving the likelihood of defeating a motion to compel arbitration under the CBA, or otherwise seeking to make the CBA Williamson’s exclusive remedy.

Even if Williamson can meet his burden on liability, damages will be a hotly contested issue. As with most MLB players, Williamson’s contract was guaranteed for injury. So, he has not lost any salary under his player contract. Thus, the real dispute will center around future losses: what would Williamson have earned with subsequent contracts? His lawyers will of course submit evidence of how well Williamson was playing in 2018, how contracts continue to explode in value, and how even marginal players achieve grand paydays. CBBC, of course, will argue that Williamson was a platoon player who had no real future in baseball. Undoubtedly, executives of the Giants, Williamson’s employer, will support CBBC by denigrating Williamson’s future prospects as part of the never-ending players v. management game.

This case will have significant pre-trial discovery and evidentiary issues. Those rulings could be significant not just for Williamson’s cases, but this type of litigation in general. As such, it will be one to watch closely over the next several months.

Read all articles in this Issue